Can anybody out there explain what exactly is going on out there in the world of OTT/TVE/IPTV/SVOD? 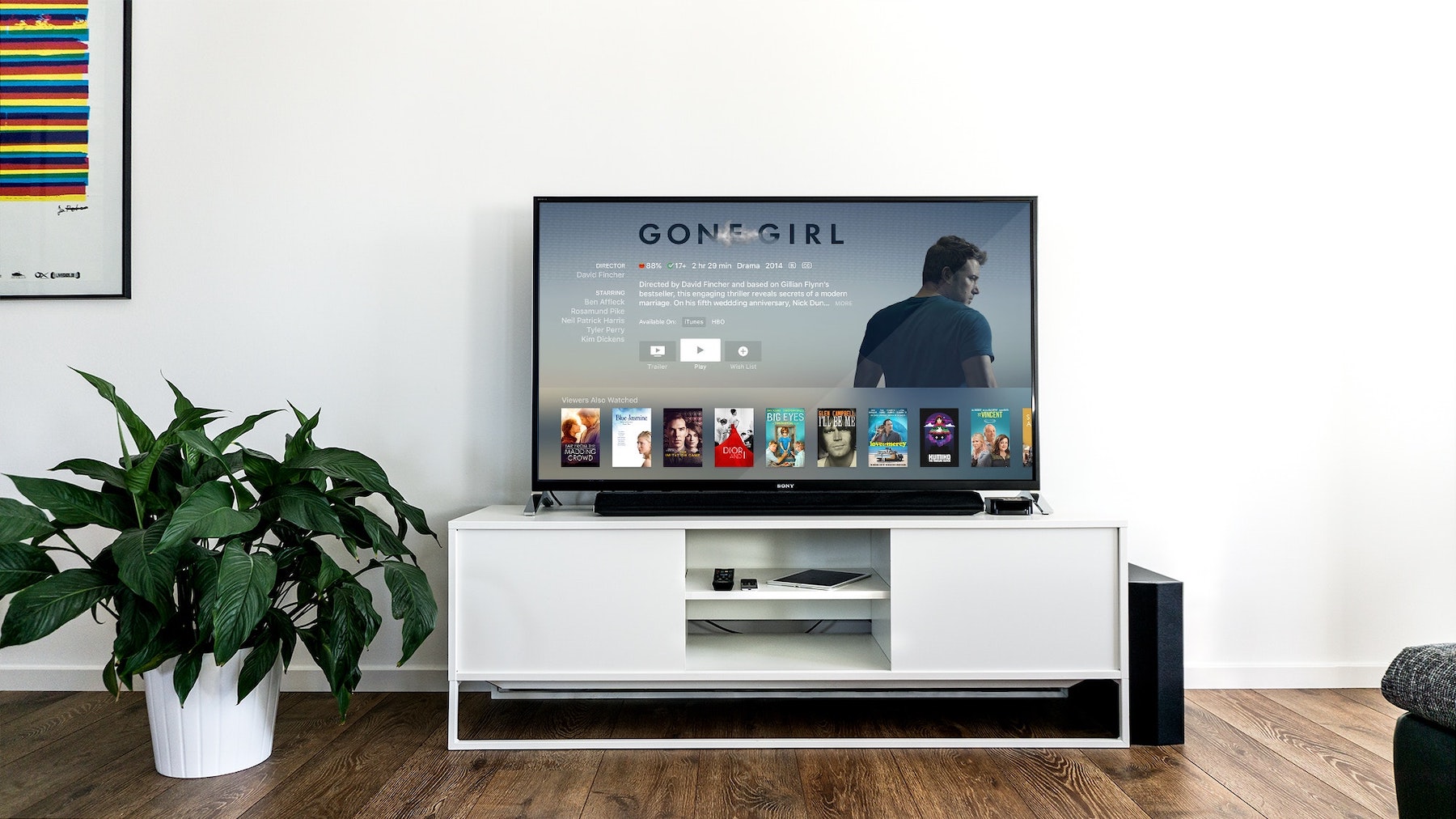 It’s obvious that there’s plenty of disruption going on, and the landscape has rapidly changed over the last few years and will continue to in 2019. With large portfolios like Disney, Viacom, NBC Universal continuing to launch apps for their primary and ancillary networks, how do the smaller, independent programmers stay relevant? How do large portfolios stay on top? As more and more apps continue to launch and consumers become more aware of their spending as opposed to passively opting in, how do you corner that subscription revenue?

There are a few key questions to bear in mind while these executions unfold, like how will smaller, independent networks differentiate themselves amongst the big players? And how will they keep up with the fast pace of the media and entertainment evolutions? As for now, some things are certain…

How will companies keep up?

Over the past couple of years (and more so in the last quarter), it seems almost all the major networks and media companies like Disney (with Disney+), WarnerMedia, NBCUniversal, and as well as technology powerhouse – Apple (launching Apple+) – have announced the creation of their own streaming services. Even the mobile company, T-Mobile, recently announced their plans to live stream Viacom Inc. channels like MTV and Nickelodeon, amongst others.

The trend is clear, and cord-cutters are increasing at an incredibly fast pace. Every new streaming service will be on a mission to create their own unique service that delivers their content direct-to-consumer. So following all of the latest plans and details of new streaming services, how will networks keep up against the competition, how will they stay ahead, and how will their content and apps cut through the content clutter?

Content and branding are two huge factors as it pertains to customer loyalty, which is why we’re seeing new commissions with every breath we take (anyone else excited about the Oprah/Prince Harry collab?!). Outside of that, there should be a keen understanding of how important a role technology, consumer experience and design plays.

If all players are to follow suit by creating their own platforms, leaders will need to build up the technical resources in order to run their own streaming services – and that’s on top of the enormous spend of creating original content. There will be huge investments that need to be executed at a competitive pace in order for everyone to stay afloat.

Take for instance Netflix, who spends $1.2 billion on technology, or the recently revamped ESPN+, where BAMTech’s technology costs alone will be $50 million to 75 million. The importance of keeping up with the latest technologies, as well as making sure their applications are implemented well, is paramount.

The industry has long understood that audiences have wanted, and now demand, to have access to watch their favorite programs anytime, and on whatever device they have. It will be critical to understand the importance of integrating the multitude of omni-channel applications that need to be created and optimized for each flavor of each platform that exists – whether it’s on Roku, Amazon Fire, AppleTV, AndroidTV, SmartTVs, game consoles, etc. – we could go on! If services don’t cater to the convenience of your audience, adoption rates could decrease and be detrimental not just to reputation and viewer loyalty, but quite importantly, the drive of sales.

How will companies differentiate themselves?

Apart from the variety of content, networks need to consider what’s most valuable to consumers when creating and optimizing their services, and one common problem that consumers report of most major streaming apps? That the user interface is clunky, confusing, and at times, over-engineered. In fact, 51% of respondents to a recent US survey said that “accessibility/search of desired content” was an important attribute in buying into a streaming service. We might be biased because of our expertise in UI/UX, but there’s more proof in the pudding.

In November of 2018, Turner Broadcasting System’s streaming service FilmStruck shut down just two years after its launch, where, although the content was loved by film buffs, it received negative reception due to its poor user experience with their search catalog, let alone the use of the ‘throwback’ method for a desktop dependency with Flash.

We can also look at the success stories of great UX, where personalization is said to be at its foundation. Netflix, for example, revealed that an estimated 80% of shows watched are discovered through the platforms recommendation system.

As more companies begin to move in the same direction, it will be crucial to understand how the consumer offering provides the highest value possible, especially since they’re the ones deciding where to put their subscription dollars. They won’t just be considering the content that sets platform apart – it will even come down to the intricacies each one has, and that’s down to the seamlessness of their experience.

Creating a great experience for the user is a balance between great content and a product that allows users to find and consume that content in an easy, satisfying and engaging way. Great content alone will not succeed. Think: a beautiful city that sits on the other side of the river, but the bridge that takes you there is old and broken. Was your experience the absolute best that it could be, or could a few details have made it better?

In the midst of all this change, user experience should be at the forefront when thinking about viewing experiences, so it will be imperative to understand how consumers interact with different devices, and to know what’s relevant to them. The personalization of the experience is going to make a big difference moving forward. More content is always great, but with content comes noise and complexity; so those who focus on personalized recommendations and other ways to ensure findability are more likely to succeed.

As well, it will be incredibly important that creative and technical teams can work together to build a flawless experience supported by a strong infrastructure of technologies and implementations that not only optimizes the consumers’ experiences, but keeps companies’ ahead of the curve.

To talk more about how our full-stack teams can either join forces to strategize or support your implementations and solutions with the speed the industry’s moving in, get in touch with us.

We’ll also be at PLAY 2019, where we’ll be talking video strategy and technology amongst innovators in the video space. Use code PLAYZEMOGA for 20% off registration if you’d like to attend. 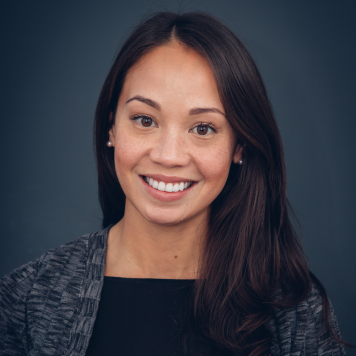