Friends of Zemoga (FOZ), our newest academic venture, was recently launched and brings together the influential digital industry leaders with local Colombian talent. We had the honor of welcoming a huge turnout of professionals at our Bogotá HQ for the first talk of its kind. 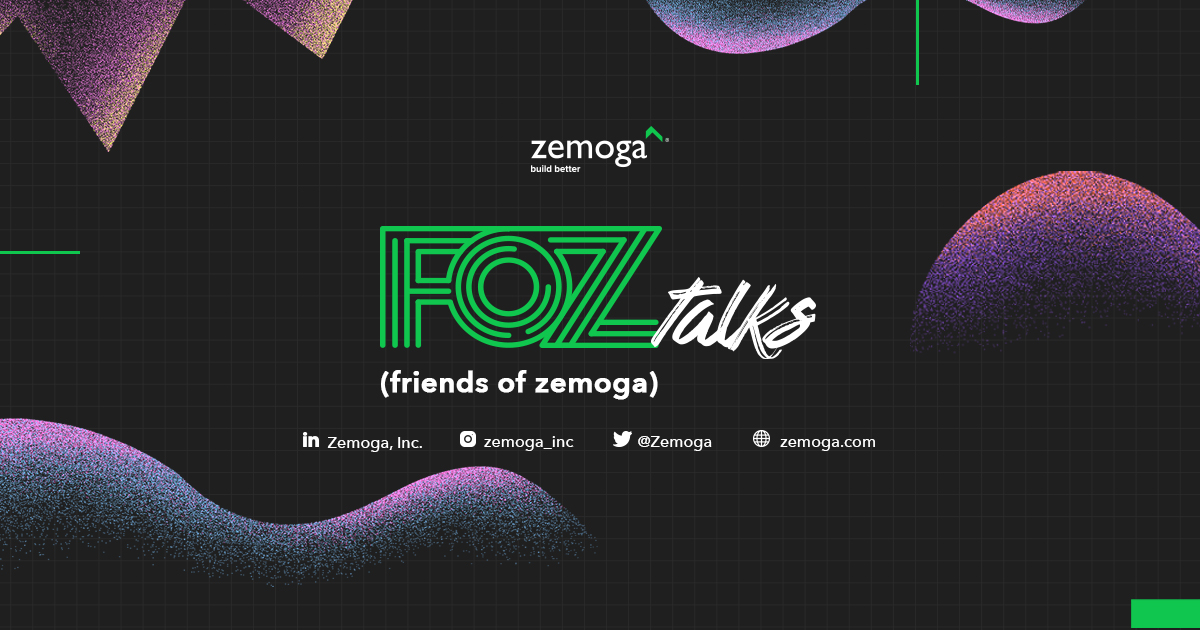 The FOZ Talk, which was held on September 26, 2019, featured an influential speaker from the videogames industry, a field that keeps growing and expects to harvest about USD 1.6 billion in 2012, as reported by the League of Professional Video Games.

We began this initiative in order to continue contributing to the growth of the digital industry in the country and to create intimate spaces to talk about the most relevant industry topics so that we can share that knowledge with local talent.

During the event, attendees discussed the importance of eSports, where the industry is, how it’s rapidly going, and where it’s heading. Some key points from the talk are: 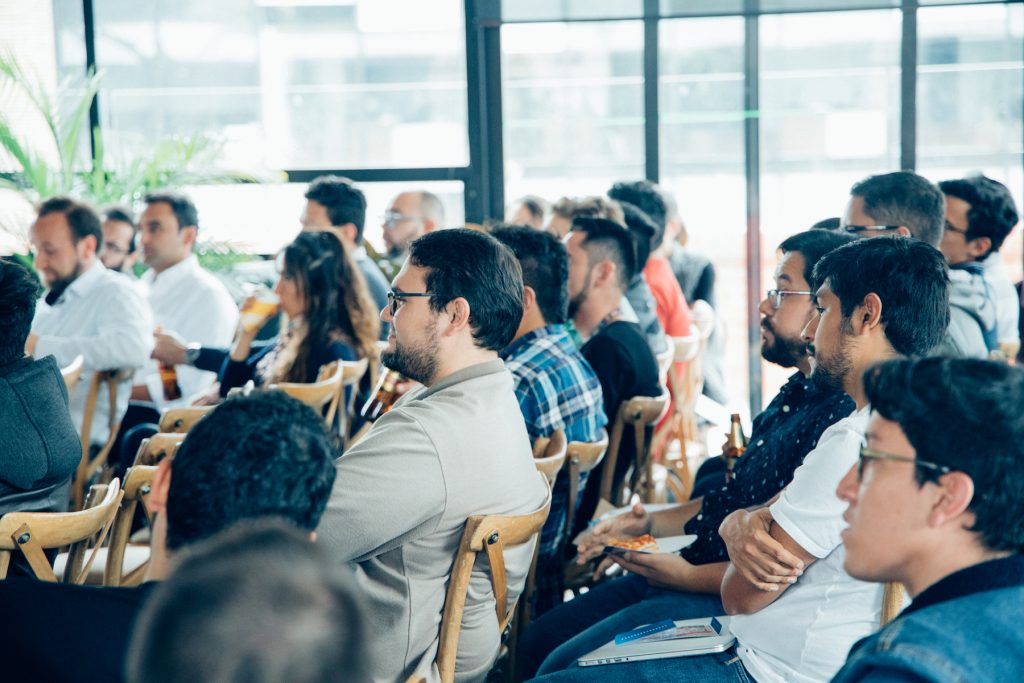 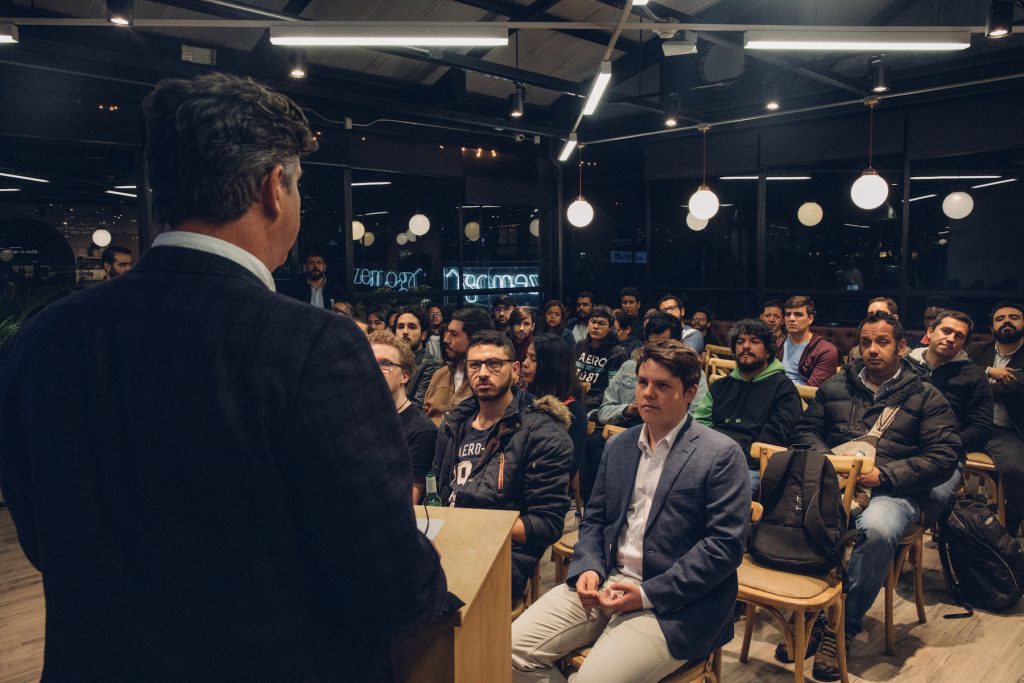 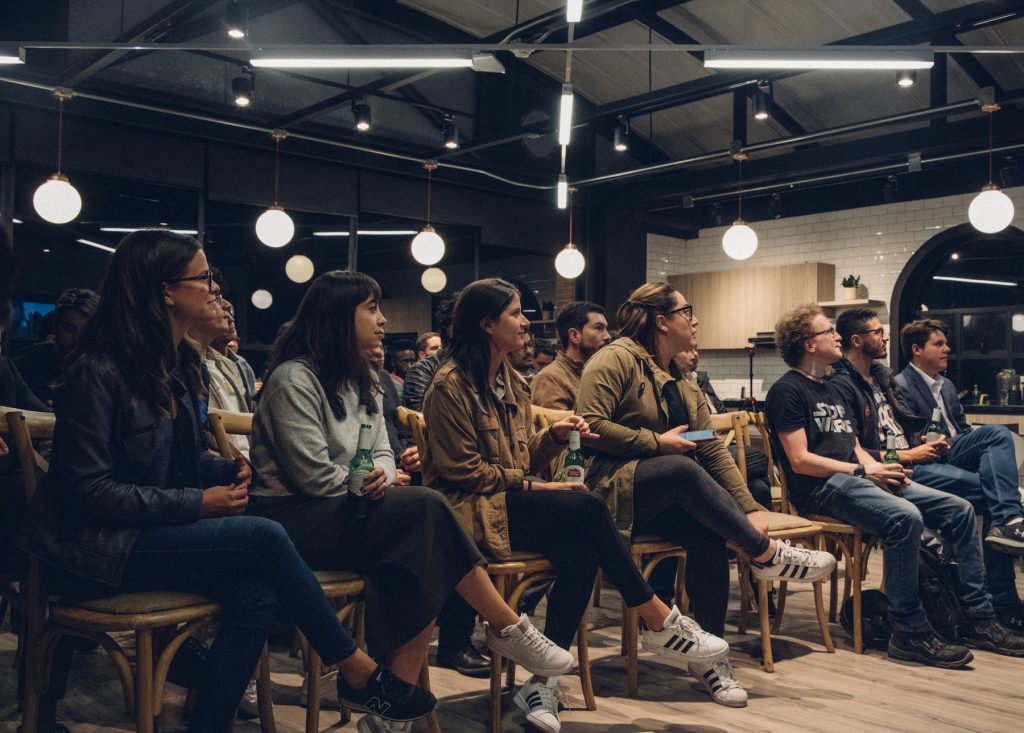 These sessions will be organized every three months, and will be open to the public with new international speakers that will share their experiences and knowledge of the digital industry, addressing topics like gaming, OTT and streaming services, UX and design, data analytics, among others that are of particular interest to the country.

For enquiries regarding Friends of Zemoga Talks, or to suggest a speaker for an upcoming event, get in touch at foz@zemoga.com.