It’s an interesting time we live in. A lot of the hilarious things from futuristic movies of the past are legitimately coming to fruition: the VR headsets of Demolition and Lawnmower Man, AI like we’ve seen in movies like Terminator and Short Circuit and the personalized tech of Dick Tracy and Star Trek in Smart Read more 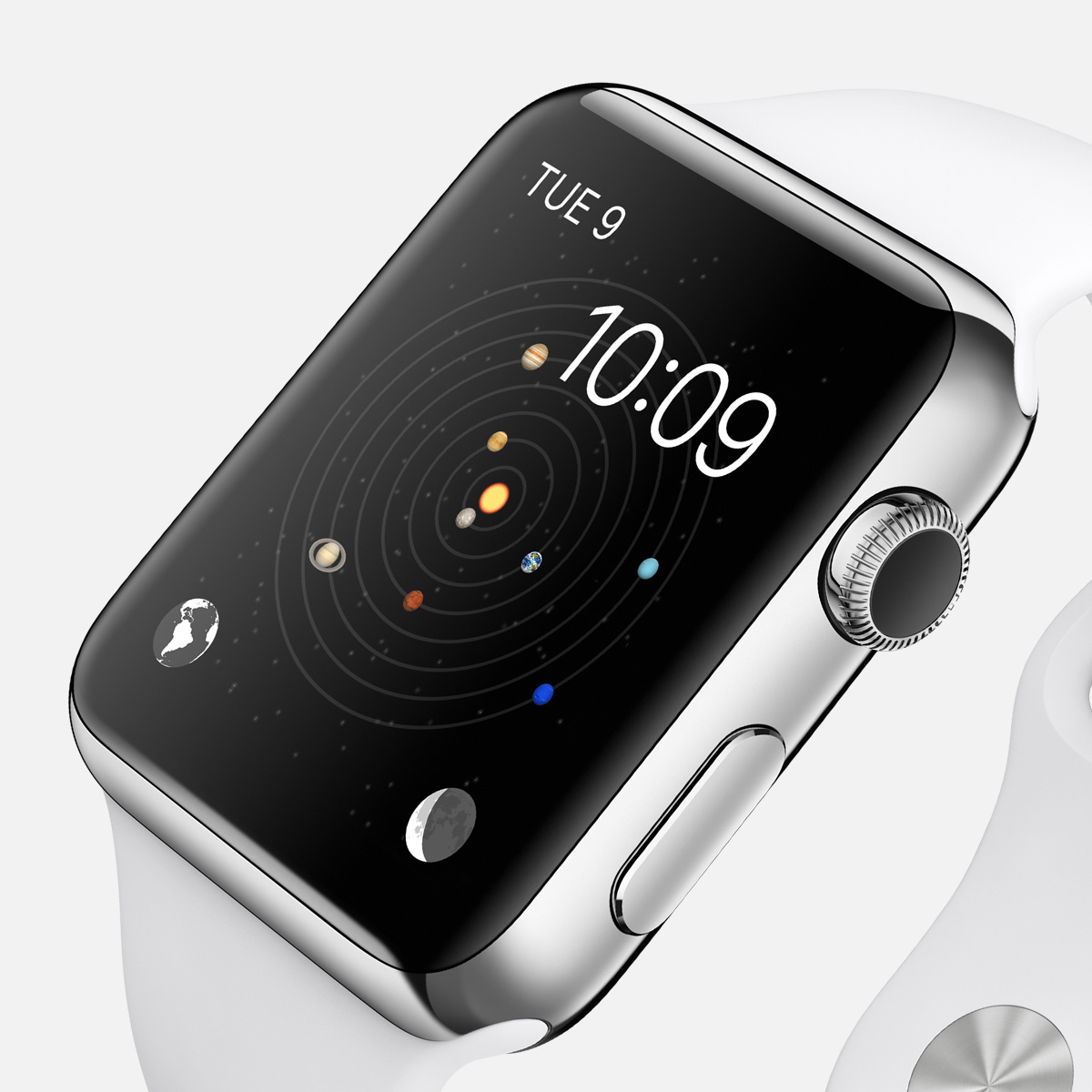 It’s an interesting time we live in. A lot of the hilarious things from futuristic movies of the past are legitimately coming to fruition: the VR headsets of Demolition and Lawnmower Man, AI like we’ve seen in movies like Terminator and Short Circuit and the personalized tech of Dick Tracy and Star Trek in Smart Devices. Yes, there even is a flying car now, granted it’s not as cool as something from The Fifth Element, but hey, we’re getting there. It’s all very wild to think about.

The thing that is of current obsession in our culture is of course the Smart Watch. One watch in particular: the Apple Watch. If you don’t think this watch is a big deal, here’s a list of links for every review just from today written about this product:

That’s just a few. I could probably add 10 more links. So what more can be said? There are literally thousands and thousands of words on this one little device. It’s also a super divisive topic. People either love this thing or hate it. It’s either “the future” or our “demise” as a people. Like any story, the truth probably lies somewhere in the middle.

Bottom line is this: This device is not going to change the world anytime soon.

The reason why: The world around it needs to catch up.

Most massive technological breakthroughs aren’t necessarily because of the “breakthrough” itself, it’s more about the things surrounding it (ecosystem) that allow the breakthrough to be meaningful. Think about it: the idea of a car is cool, but what makes it great and something that can expand? Roads. Microsoft created the tablet years ago, but it never took off. Why? Because a computer was still better and the “portability” of America didn’t exist 10+ years ago.

This is ultimately the Apple Watch’s fate. It’s appears to be quite a unique and valuable product. That value will only increase when everything else around it catches up. My favorite article about this so far is one by M.G. Siegler comparing Apple Watch to Disney’s Magic Band.

The Disney Band is great because it’s such a passive device. It works without you having to really think. Apple Watch needs to convince the world around it that they also need to become more passive. You can see it starting to happen with things like “Smart” locks, lights, hotel room doors. Those are all fun, but it’s not until it’s at a Disney level where I walk in and you know I’m there, I can pick up some items and just walk out and be charged that it becomes helpful.

That’s what this little device potentially means. It’s worth being slightly pragmatic at this point as well, because lets be honest, a lot of those things can be accomplished with our current smartphones, so it’s often redundant to try and claim a watch can solve the problem when we haven’t really been able to solve a problem with our phones, which is actually much smarter than any of these watches. Zemoga poked fun at the Apple Watch hype with iSquint.

As a digital agency, this is how we try to think about it as well. A good brand knows that a great website or app isn’t an island unto itself. It has to be able to work well and make sense within a larger digital environment. The watch doesn’t mean we can make better screen experiences for that device. It means we can create better physical environment experiences. The websites and apps we develop can now have their reach extended into the physical world passively, in time. It adds a new level of challenges to creating a great UX, because now it isn’t simply on a screen that you can walk away from.

So love it or hate it, the Apple Watch is here, and it’s not going anywhere. We are planning on ordering quite a few to begin thinking through what it all means not just to digital world, but the physical world around us. Be sure to follow us this month as our team dives into the different aspects of this shiny new toy. 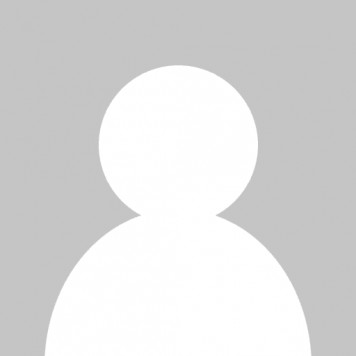